Why you need to build an MVP of your digital product

Before you try to build the digital product of your dreams, you need to start with an MVP. We'll tell you why, and how to build one.
Nov 19, 2019 • 8 minute read 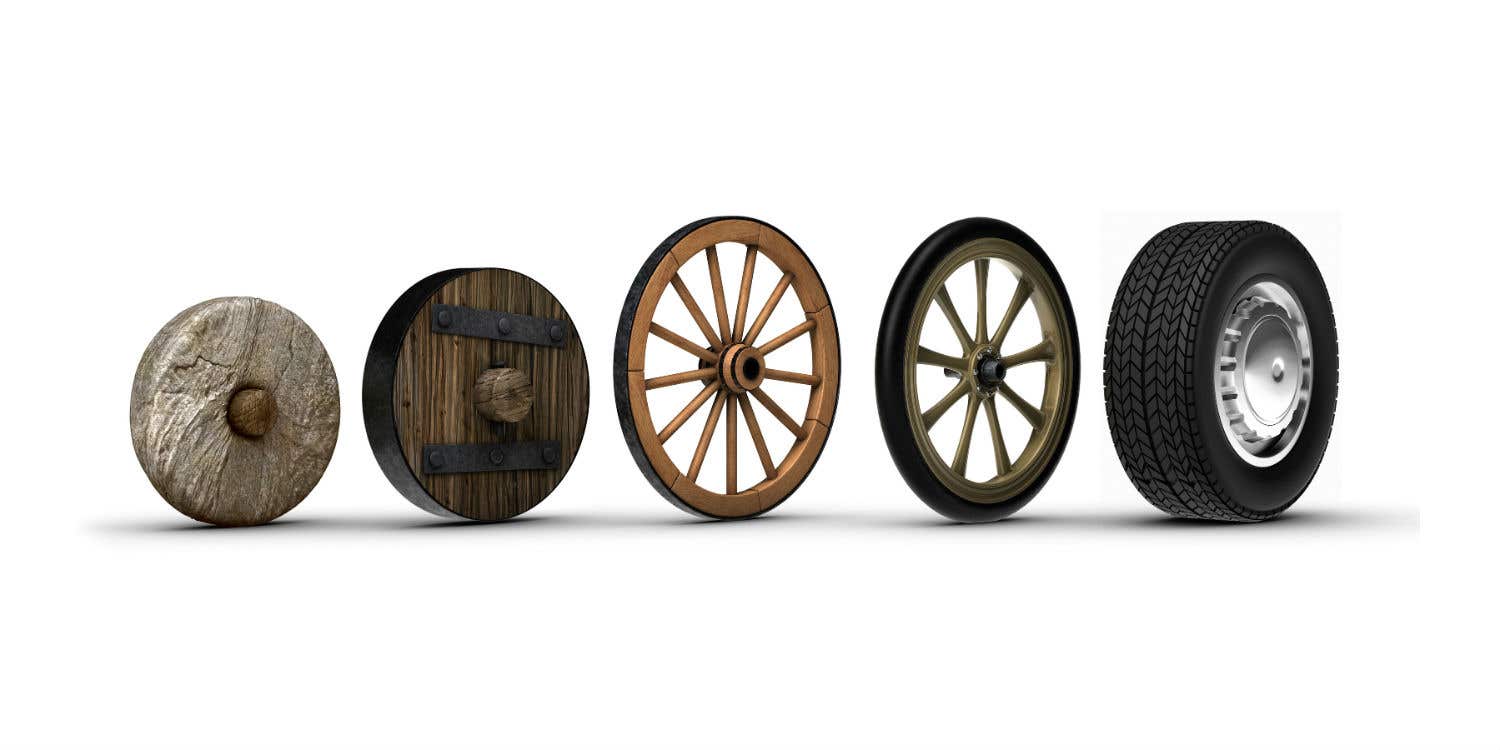 When you have a great product idea, it can be tempting to try to build your ultimate vision straight out of the gates. You envision a product with amazing features, a broad range of functionality and incredible design, and all of those elements can seem like "must-haves."

But what if you spend time building all those amazing features and they don't actually work? Or, worse yet, they do work, but users don't actually want them? It's a lot of time, effort and money spent for nothing.

Tech Ready Women CEO Christie Whitehill found this out the hard way with her first startup venture. While she's now a successful entrepreneur, she started her journey with little notion of how to design a product. And what seemed like a good idea cooked up by her and a friend turned into pouring a lot of time and energy into developing a complex product.

"We thought we were quite innovative because we'd come up with this idea. So, we did what most non-technical, first-time founders do: Googled 'website developers,' because we need to go straight into build mode, right? That was mistake number one," Whitehill says.

And what Whitehill came away with didn't match her vision for functionality, and — what's worse — didn't find market demand.

What Whitehill learned from the experience was the importance of developing an MVP.

What is an MVP?

An MVP is a minimum viable product. It's the bare essential set of features that solve the user problem you're setting out to address.

An MVP serves to satisfy users' needs and to gather user feedback. An MVP is for early adopters of your target demographic. It lets you gather the maximum amount of customer information with the minimum amount of investment.

What features should an MVP have?

An MVP should be exactly what the name suggests: a minimum viable product. In other words, the bare minimum features that actually address the market problem you're tackling.

While we've stressed the idea of minimum, it's also important to remember the viable component when designing an MVP. An MVP has to actually work, and it has to actually solve a user problem.

For example, let's imagine you're trying to address the problem that humans need shelter from the elements. A minimum product wouldn't be a 20-room mansion. But, it also wouldn't be a viable product to just build one freestanding wall at a time until you end up with a house. An MVP of shelter from the elements wouldn't just be a portion of a house. It would be a simple type of shelter, like a tent.

Think of your MVP like the first stage of evolution. There's a certain set of interdependent features you need to produce a viable organism. All of those have to be present, or the organism doesn't function. So while you shouldn't bolt out of the gates trying to produce a full human, you also can't just build one limb or organ at a time.

What’s the benefit of an MVP?

But why not bolt out of the gates trying to build your dream product? Why settle for anything less? Well, it turns out there are some very good reasons to scale your vision back into an MVP.

One of the first benefits of an MVP is it allows you to get to market quickly. You can go from idea to product launch much faster if you're only building an MVP set of features. Given the competitive landscape in the tech industry, this is a huge plus.

One danger of waiting for perfection before you release your product is that someone else could beat you to market. If you've had a great idea for a problem and set of pain points to solve, it's likely others are also working on solving those problems. Releasing an MVP gets your solution to the problem in front of consumers before your competitors.

It's much cheaper to develop an MVP than to build your market-beating product straight out of the gates. Plus, it can generate a positive feedback loop where your MVP attracts funding that allows you to build more features to address more users which attracts more funding.

For Christie Whitehill, this is the number one benefit of building an MVP.

"Customer research and validating problem/solution fit is the number one thing before you go to build mode," she says.

Without an MVP, you're largely operating off the assumption that there's a market demand for your solution to a particular problem. With her first startup, Whitehill found out the hard way that this isn't always the case.

"If you can be really customer-centric in those early days, that can help you be a lot more successful in creating something that will get product/market fit much quicker," she says.

This goes hand-in-hand with validating your idea. An MVP allows you to collect valuable user feedback from early adopters. Early adopters are likely to be more forgiving of your MVP's limitations, while also being more likely to offer feedback on areas you can improve and features they'd like to see.

Building an MVP also helps you to scale in a cost-effective, sustainable way. By building a core set of "must-have" features, you can add layers of complexity as demand dictates and resources allow. Instead of investing everything into a complex product, your product can grow with its user base and with your resources.

How to build an MVP

This is where your idea must start. Any product should be solving a customer problem. The first step is to actually define that problem. Ideally, you should have some sort of personal connection with the problem. Ask yourself, "why me? Why do I have a unique right to solve this problem?"

For instance, if the problem you're trying to solve is that people have a difficult time meeting a mate, you need to look at the current pain points involved in the process. What makes it difficult to find a mate? What are the problems with the existing solutions. This will give you an idea of the unique features you can introduce that overcome these pain points.

This is a crucial step. According to Whitehill, it might be the most important step in the MVP process.

"The number one step is going out there and speaking to actual customers; Crafting some unbiased, non-leading interview questions and open-ended questions to help you identify what their problems are. You can have an idea of what some people's problems are or what market problems are, and you could have experienced that. But you've got to find out if there's a big enough problem, if there are more people with that problem and how much they'd be willing to pay," Whitehill says.

Once you've validated with customers that the pain points you want to address actually exist, it's time to look at the features that could solve those pain points. Come up with as many as you possibly can, and then pare them back.

There are plenty of methods for determining an MVP set of features, but we like the "MoSCoW" model. This model separates every feature into "must have," "should have," "could have," and "won't have." For your MVP, you'll only be building the "must have" features.

Now you'll prototype how those features will work. We'd recommend hiring a freelance graphic designer who's skilled in UI/UX. They can help you build what's known as a wireframe of your digital product. A wireframe is basically your product's skeleton. It shows how the product will function, what the user flow will be and which user actions produce which results.

Use this prototype to validate your product with users. Put together a group of test users, have them use the prototype and then collect feedback. If they validate the usefulness of the features you've built, great! If not, go back to the previous step and have another look at your list of features.

A quick note: there's actually a good argument for doing user testing at the wireframe stage, before you build a prototype. While we think it makes sense to do user testing with a functioning product, we definitely see the wisdom in gathering user feedback at the earliest stage possible.

Once you have a functioning prototype and you've validated your MVP features with user testing, it's time to actually build your MVP. As we said before, the skills you'll need for this depend on the type of digital product you're building. In any case, make sure to communicate clearly with your developers and designers so you end up with a functioning, well-designed and visually appealing MVP.

We've walked you through why you need an MVP and how to get one built, but there are a few pitfalls you should be aware of.

Clinging to too many features

When you're making your MoSCoW list, it can be tempting to file every cool feature you think of under "must have." Try to steer clear of this. The only features that actually constitute an MVP are the bare minimum ones that the product must have to function and to address the user's problem.

Not including enough features

This mistake is just as costly. Don't try to rush a broken product to market. If it doesn't adequately address the original user problem, you won't be able to collect any valuable feedback about your idea. Plus, you'll alienate your early adopters.

Speaking of those early adopters, you need to listen to them. If they tell you a feature is unnecessary, you should put that feature on the chopping block, no matter how personally invested in it you are. If they tell you your MVP needs an additional feature to adequately solve the user problem, it should be top of your priority list. And if they point out bugs that impede your product's functionality or increase friction for users, you need to fix them ASAP.

Being at the whim of user feedback

While you need to listen to your users, you also should know when to filter out certain suggestions. You'll likely receive all kinds of feedback about cool functions your product could have. But, you need to ask yourself if these functions actually serve to address the user problem you're trying to solve. If they distract from the core purpose of your product, they shouldn't be on your priority list.

An MVP is your first step towards building your dream product. It's important to know how to build one, and how to stay away from features that will distract you from your product's purpose. Before you get too far down the road designing the product you believe will take the world by storm, validate that idea by building the product that just solves a problem in a simple, straightforward way.

How to build and launch a product in 6 foolproof steps
Launching a digital product like a web service or a mobile app can be scary. We'll show you the steps to success
18 MIN READ 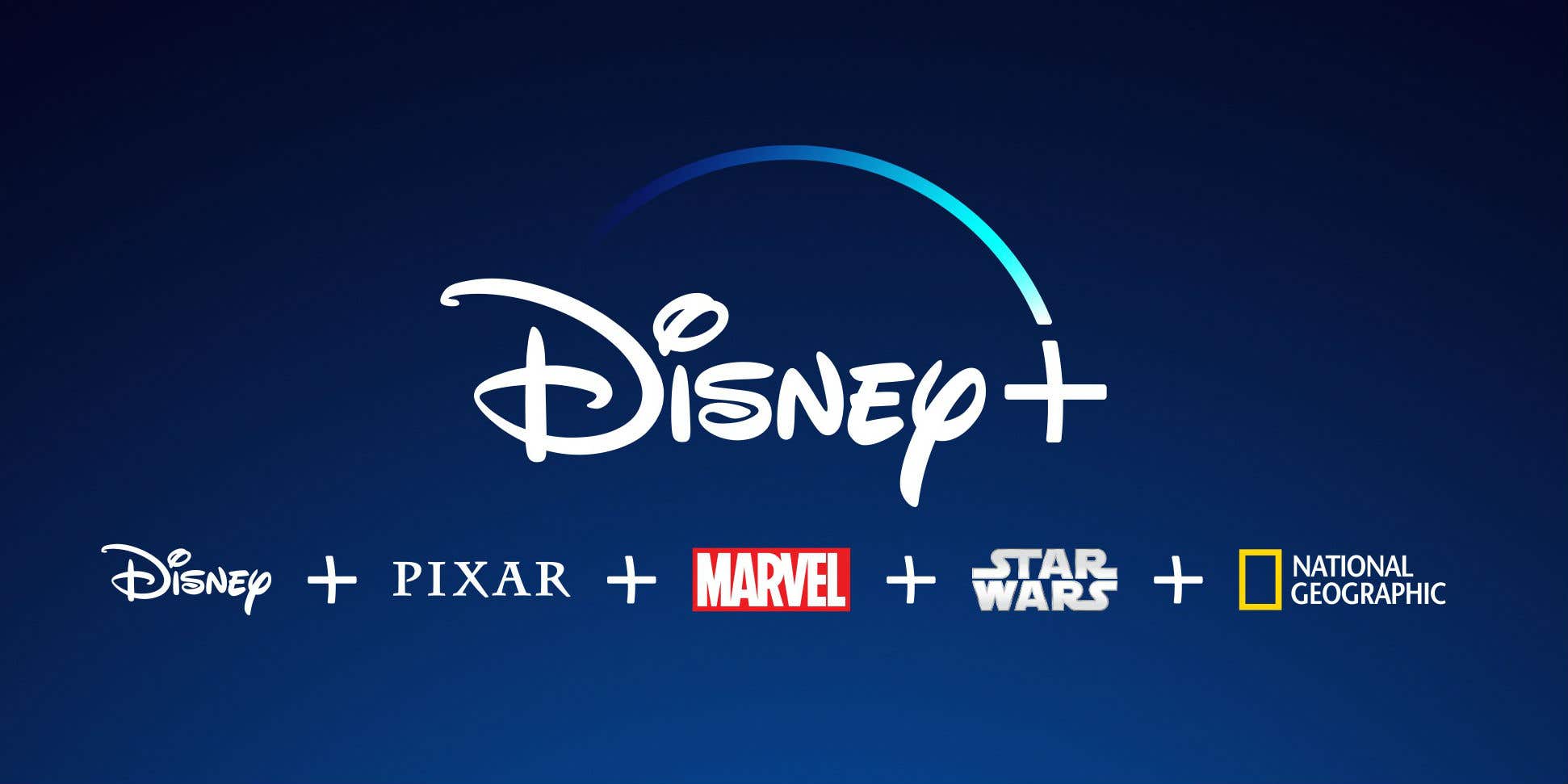 What product designers can learn from Disney Plus' mistakes
Disney Plus has arrived with a library full of amazing content, and a product full of bugs. Here's what you can learn from their launch.
6 MIN READ

What a venture capitalist looks for in a startup pitch
We spoke to the managing partner of a VC firm about the sort of startup pitches that grab investors' attention. Here's what he said.
3 MIN READ

4 tips to prevent startup failure
It takes guts, determination, and a healthy dose of wild optimism to attempt building a startup of your own
3 MIN READ